Skip to main content
Office of the President
Announcements

The Passing of Alan Brinkley 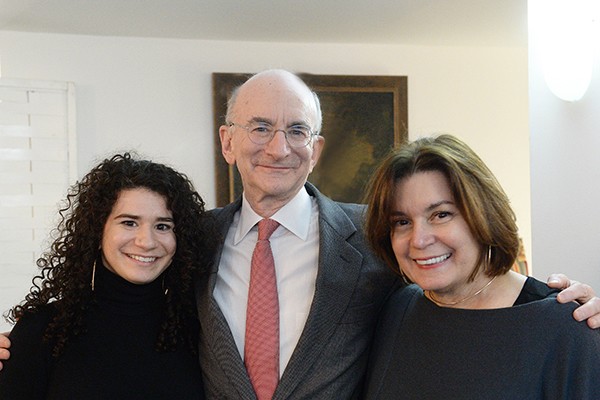 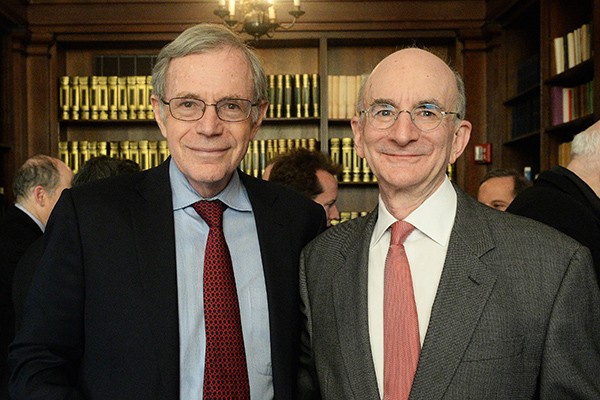 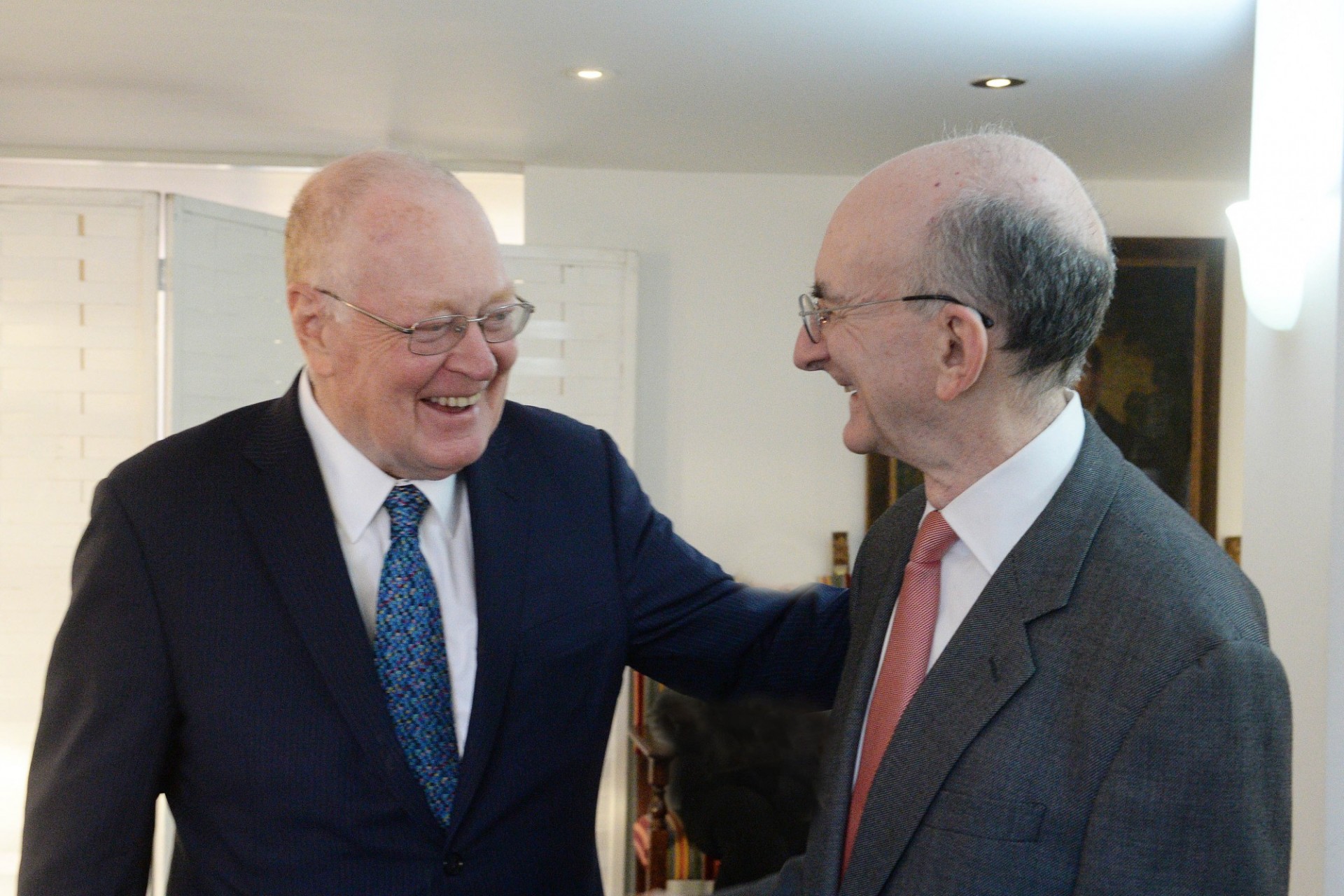 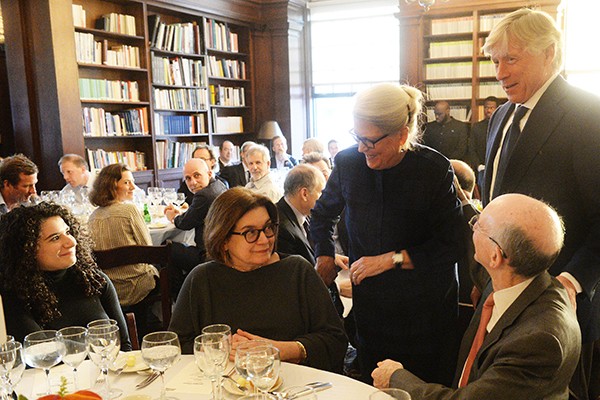 I write to share the sad news of the passing of Alan Brinkley, Allan Nevins Professor Emeritus of American History and Provost Emeritus. Alan was one of the most beloved and deeply admired members of our community. His innate modesty belied the number and importance of his professional accomplishments. He was, I believe, the preeminent living historian examining the intersection of politics and society in twentieth-century America. Yet, even after having achieved this stature, Alan sought still more from the life he chose to live in the academy.

His influence was expansive. Alan’s undergraduate lecture course was legendary for the student interest and course enrollment it generated. His success in guiding the careers of aspiring historians is reflected in the number of his doctoral students who now populate university history departments as tenured faculty. Alan’s years as Columbia’s Provost, from 2003 to 2009, set standards for integrity, judiciousness, and fidelity to our mission—and were a testament to his selflessness and his loyalty to this institution. The public commentary he provided, in opinion columns and through broadcast appearances, was unusually effective in bringing historical context to bear on the nation’s current-day political discourse. And his American history textbooks continue to advance and elevate the education of countless college and high school students. In each of these endeavors, Alan’s fundamental decency shone through.

To whichever of the many conceptions of “public intellectual” one may subscribe, Alan’s life met and, in many ways, set the standard. He will be missed here at Columbia, and by many beyond our gates who benefited from and enjoyed all that Alan taught us over the course of his lifetime.

On behalf of the University, I convey our condolences to Alan’s wife Evangeline Morphos, his daughter Elly, his extended family, and his many friends and close colleagues. It comes as some solace to us all that Alan was able to experience the affection and gratitude of those who attended the conference we held at Columbia in 2016 to honor him. With his passing, we have new reason to celebrate Alan Brinkley’s remarkable life and all that he has meant to us.

Statement on the Verdict of the Derek Chauvin Trial

Shih-Fu Chang to Serve as Interim Dean of Columbia Engineering