Lee C. Bollinger became Columbia University’s 19th president in 2002 and is the longest serving Ivy League president. Under his leadership, Columbia stands again at the very top rank of great research universities, distinguished by comprehensive academic excellence, an innovative and sustainable approach to global engagement, two of the largest capital campaigns in the history of higher education, and the institution’s most ambitious campus expansion in over a century.

President Bollinger is Columbia’s first Seth Low Professor of the University, a member of the Columbia Law School faculty, and one of the nation's foremost First Amendment scholars. About the President

Felice Rosan to Serve as General Counsel in 2023 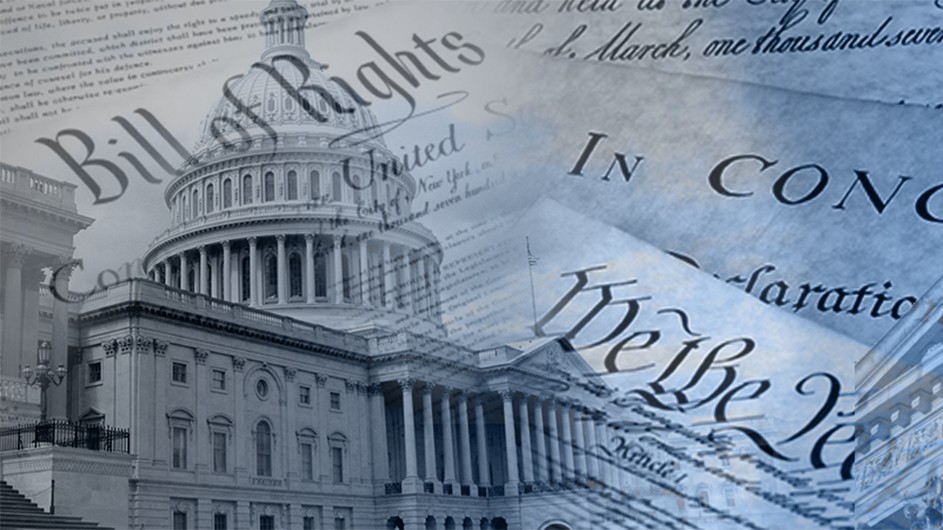 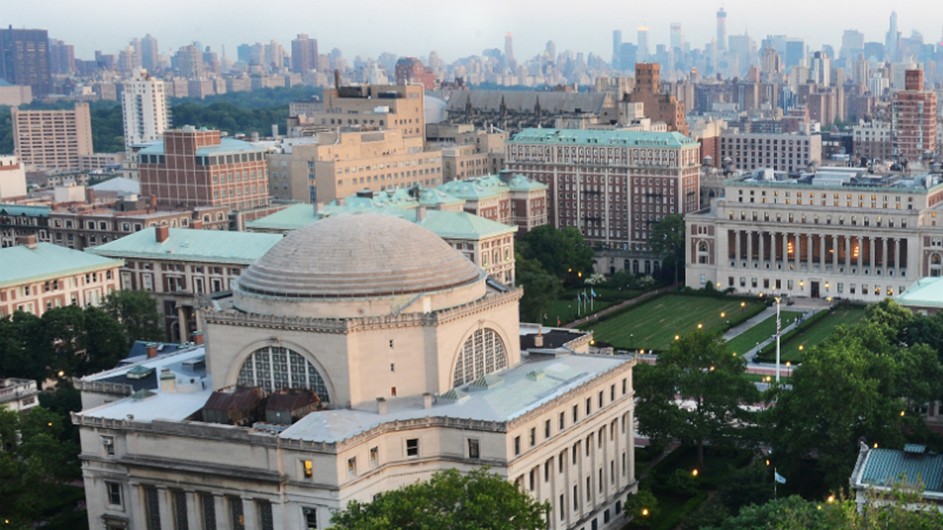 On Diversity in Education

President Bollinger speaks and writes frequently about the value of racial, cultural, and socioeconomic diversity in education. 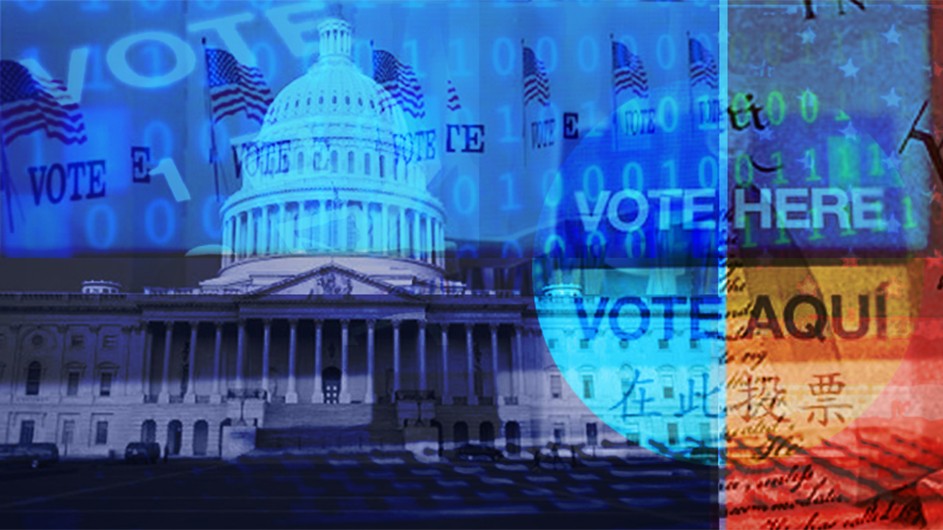 President Bollinger co-chaired the National Academy of Sciences, Engineering and Medicine’s Committee on the Future of Voting. 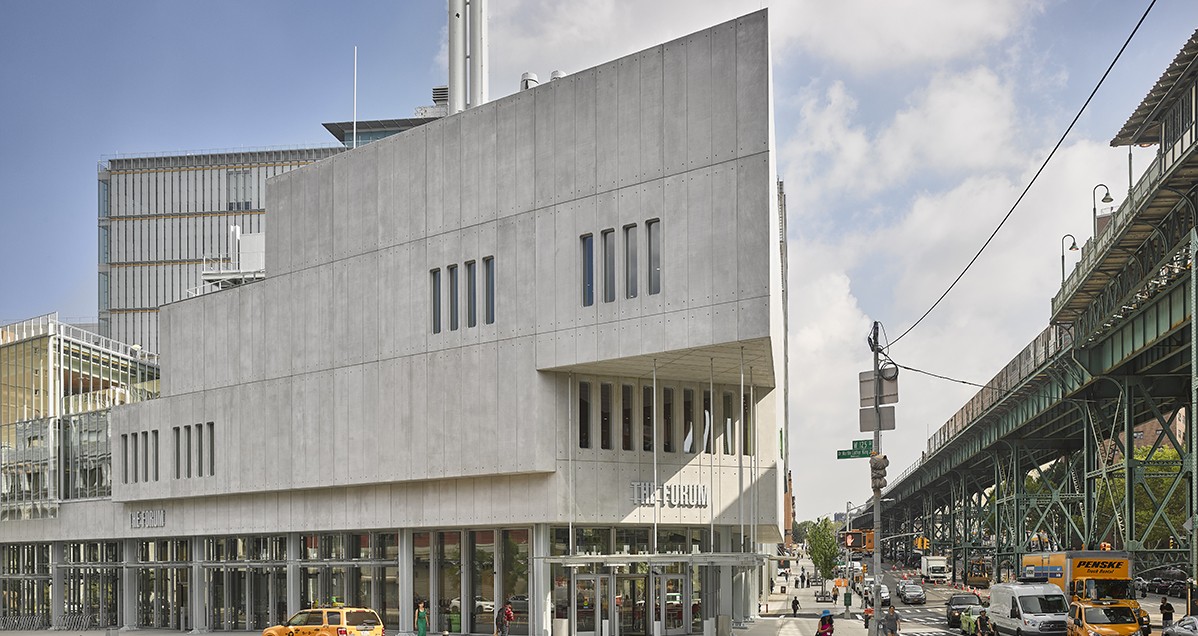 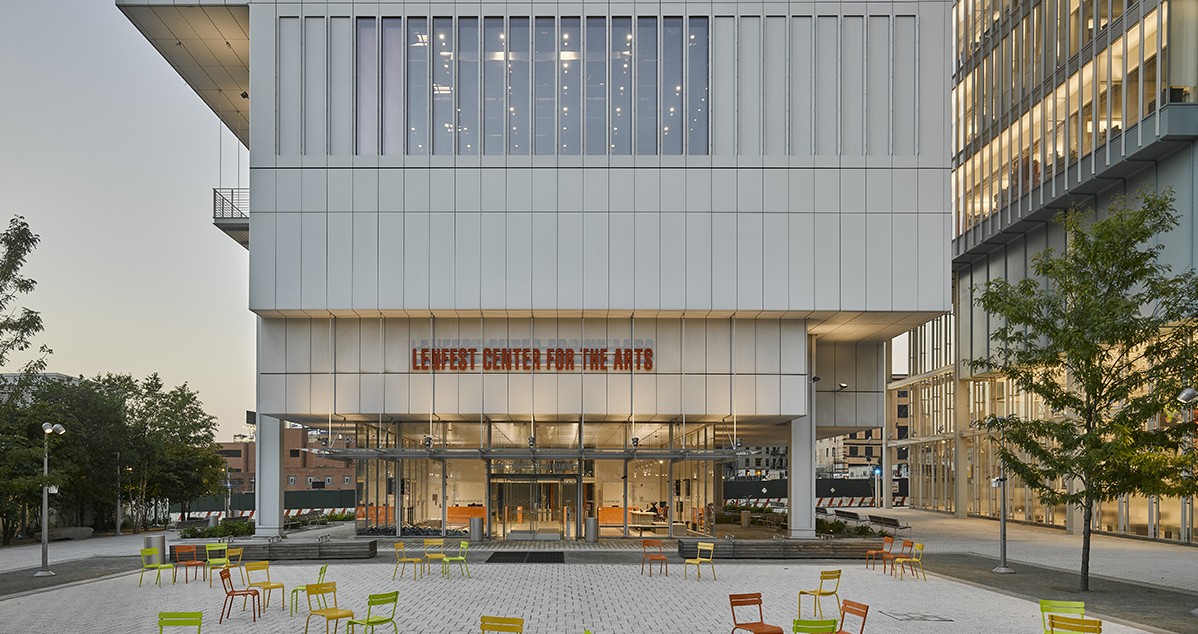 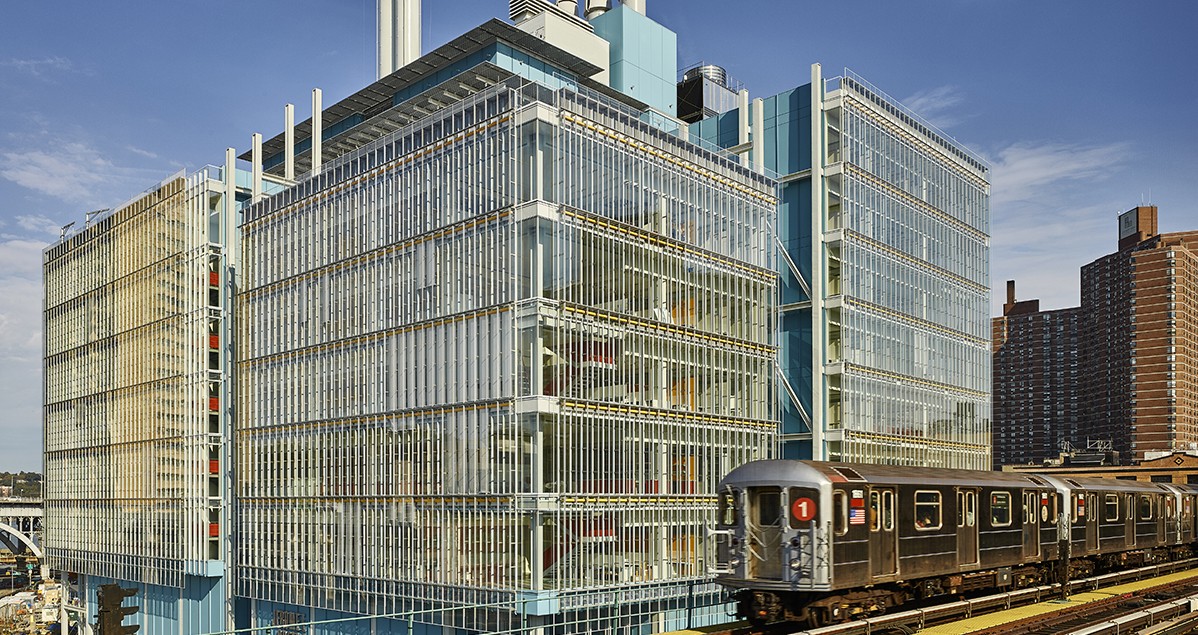 "The period of the unfolding of this new campus in Manhattanville should be a time in which we demonstrate that courage and confidence in ourselves to re-evaluate what we take to be important and the roles we should assume in the world." President Bollinger on Manhattanville | Columbia's new Manhattanville Campus 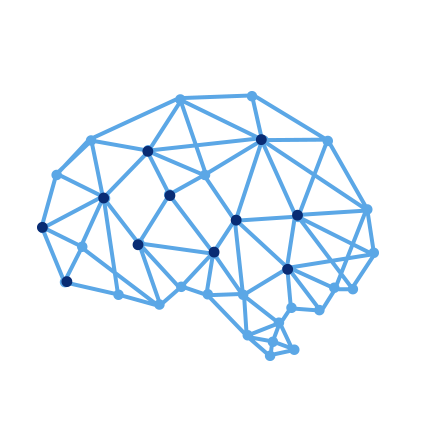 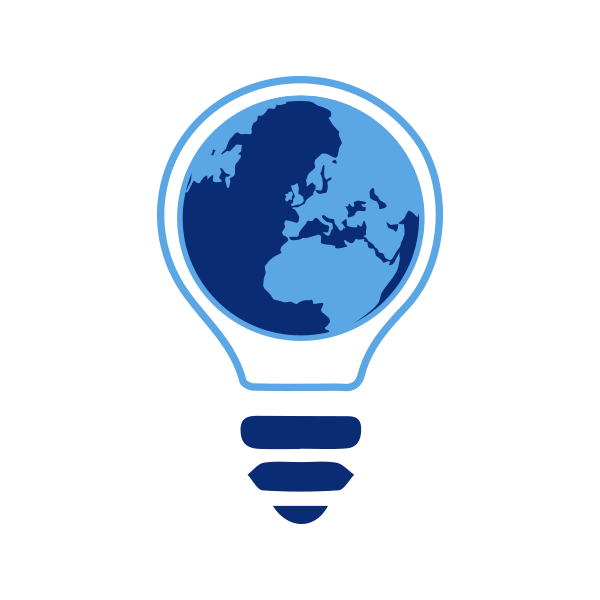 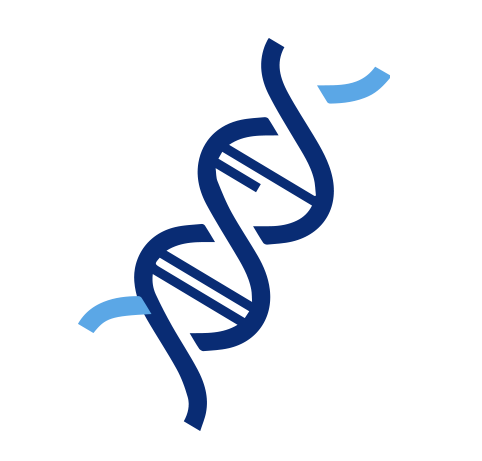 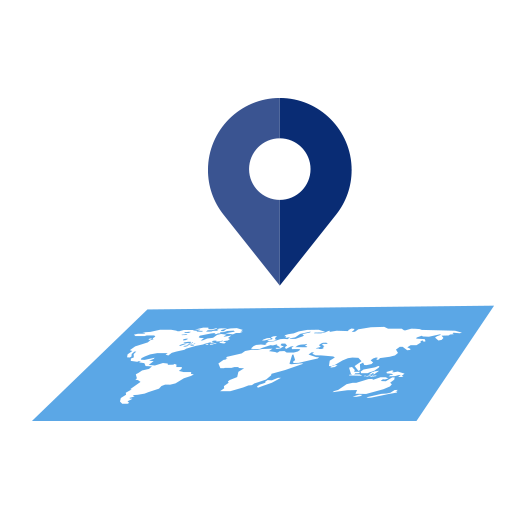 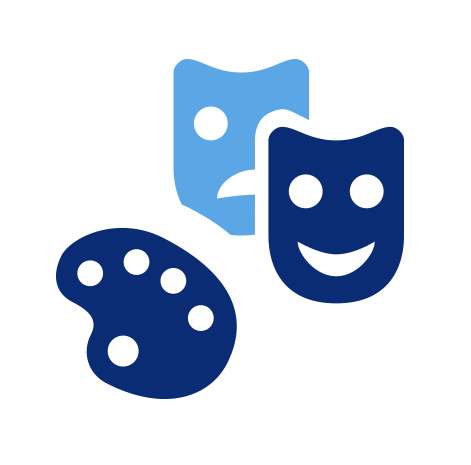 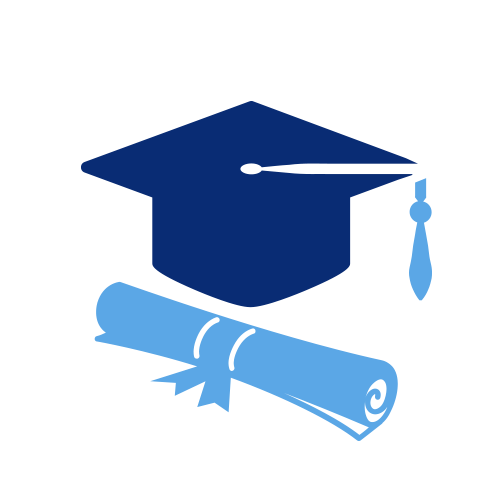